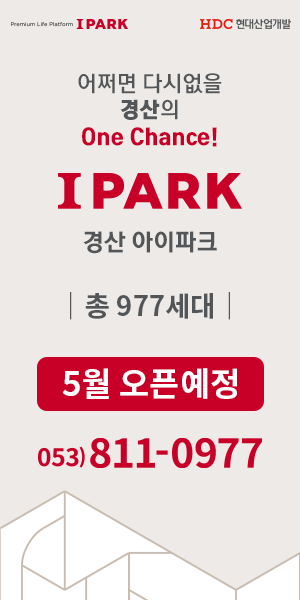 The BCI steadily grew throughout the year as the result of Việt Nam’s successful containment of the novel coronavirus and the enforcement of the EU-Việt Nam Free Trade Agreement (EVFTA) which took effect in August. The two factors improved confidence in the local economy and boosted business activities. According to the BCI report, about 57 per cent of surveyed EuroCham members believed the Vietnamese economy is likely to stabilise and improve in the first quarter of 2021, compared to 39 per cent in the third quarter of last year. A more optimistic sentiment was also seen among European business leaders compared to the last three month of 2020. A third of the surveyed company members forecast the number of their employees would increase in this quarter while 57 per cent planned to maintain the same level of headcount. Some 30 per cent believed investment is likely to expand and 43 per cent expected increases in the volume and revenue of orders.